THE MOST COMMON FUNGI THAT ATTACK YOUR PLANTS 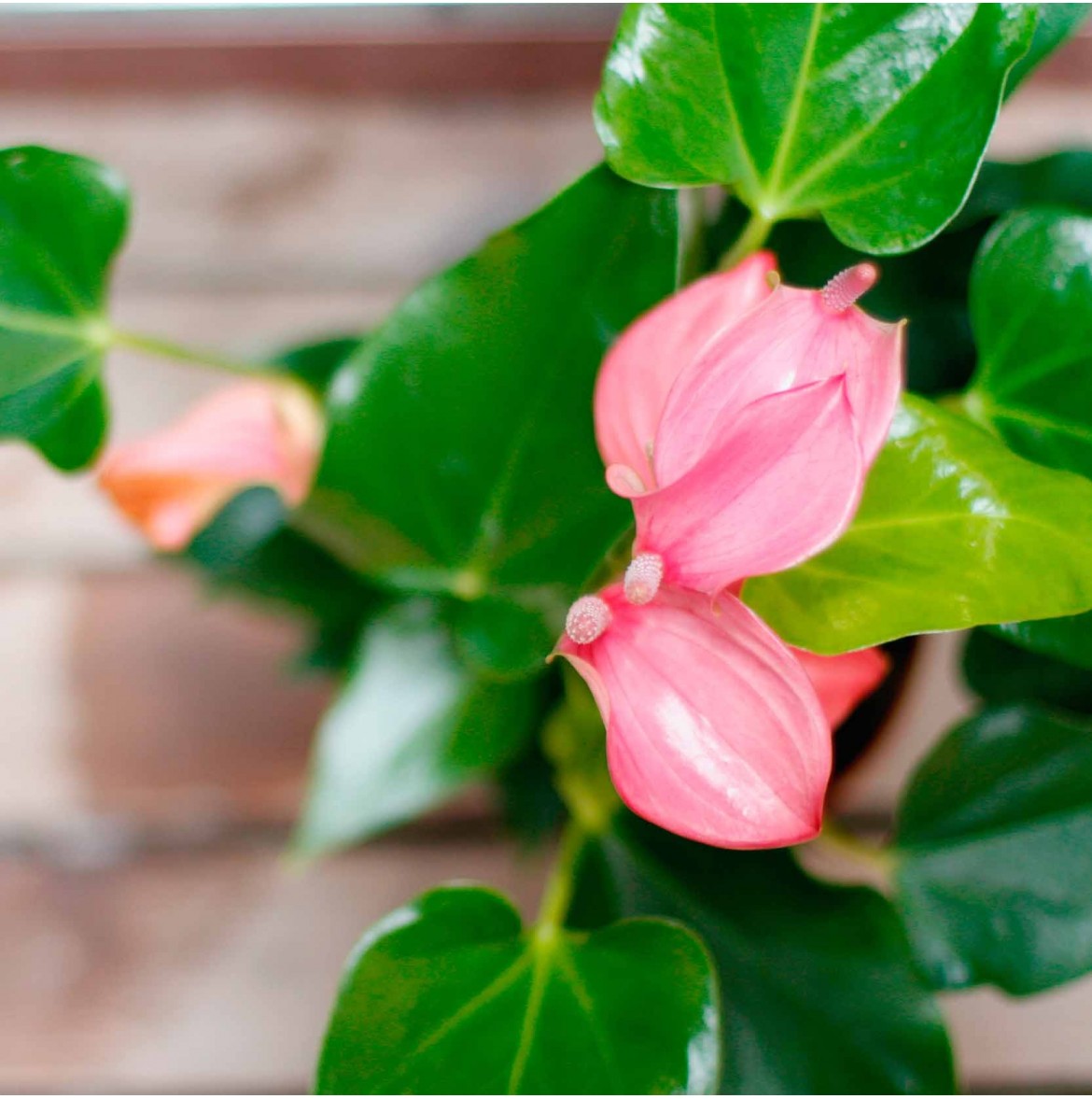 Besides insects, fungi are one of the biggest dangers for plants when the heat is over.

Fungi usually appear at the end of the summer, when we have been watering abundantly: too much humidity creates the ideal environment for fungi to grow on your plants.

They grow very fast, so once you have seen them, there is not a minute to lose. So, as always, the best thing to do is to prevent. How?

- Water just the enough: excess of humidity is the perfect climate for fungi, so avoid excesses and, as always, don't waste water. An irrigation system is also a good option to avoid over-watering.

- Aerated substrate: Avoid water stagnation, so aerate the soil with a small stick or even change the substrate if you think there may be a problem.

- Disinfected tools: always use clean tools, this way you will avoid contagions between plants.

- General cleaning: remove weeds and ugly leaves. That includes fallen leaves, which can generate fungus underneath.

- Treatments against fungus on plants: as prevention is key, it is best to apply a good plant fungicide once a week or every 15 days, and if it is ecological, that's so much better.

- It affects only the leaves, covering them with white velvet-like marks that prevent the plant from photosynthesizing.

- It weakens the leaves and dries them until they fall.

It is easy to confuse it with the previous one, because a grayish fuzz appears on the underside of the leaves.

- It mainly attacks leaves, but also fruits and all green parts.

- It stains the leaves light green or yellow, until they turn brown. 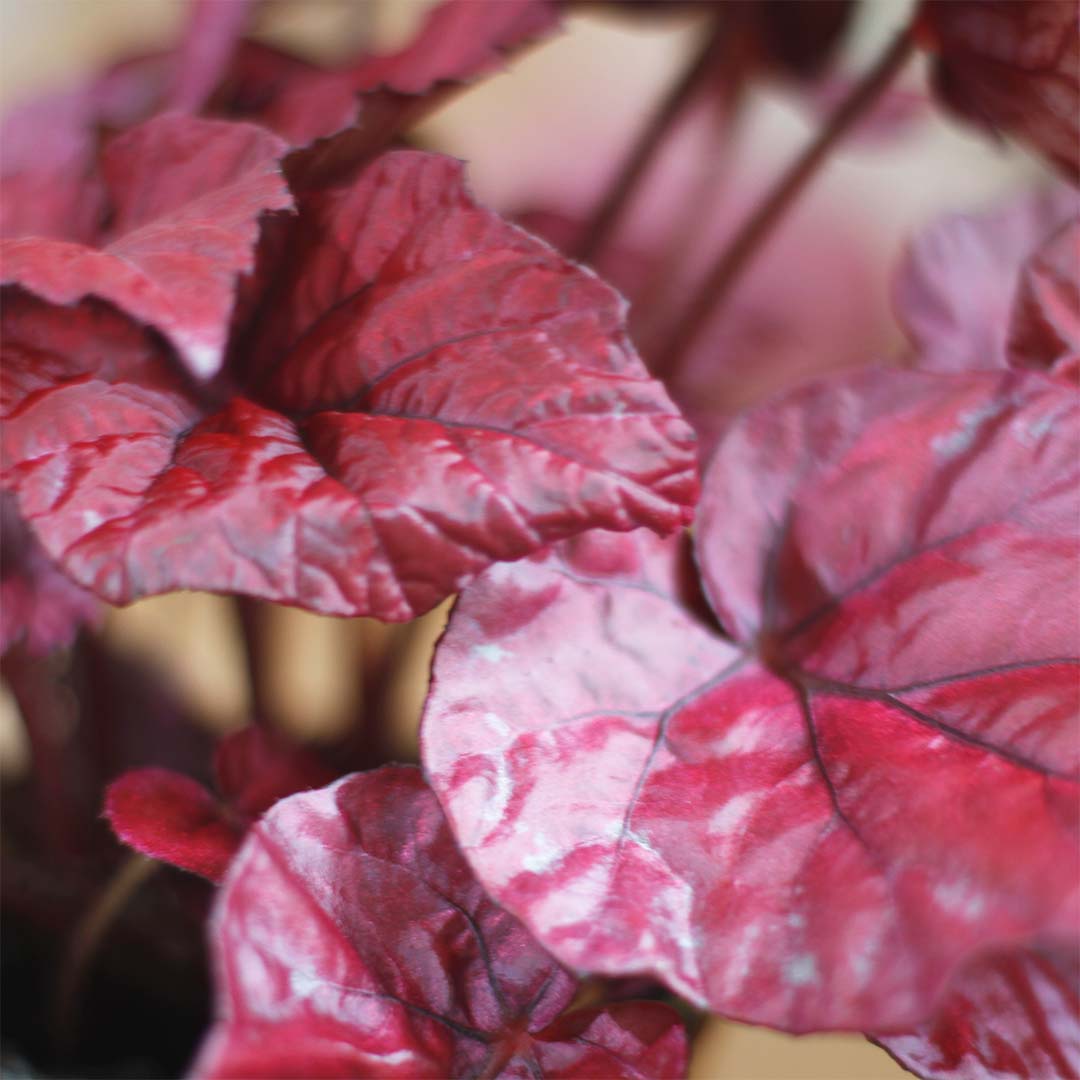 It loves rain, so autumn is one of its favorite seasons.

- They are small brown, nergo, yellow and orange bumps.

- It attacks leaves and stems, causing it to dry out and lose more and more leaves.

It looks like black, dry powder on leaves, stems and fruits.

- It is rather aesthetic, but in the long run it can be deadly; clean it well or cut off the most affected leaves.

- It loves aphid honeydew and mealybug, so check well for other pests.

Attacks leaves and stems as well as flowers and fruits.

- Generates a gray, soft rot that can be fatal if it attacks stems.

- It makes its way through cuts and wounds on the plant. 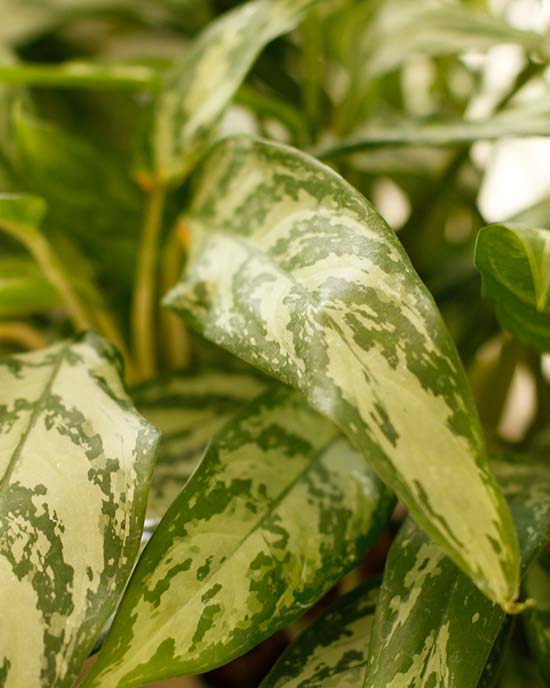 Yes, fungi can also appear on the roots and in the soil. And watch out, because root fungus causes the base of the stem to blacken, the leaves to dry up and fall off and the plant stops growing - there is no turning back! Control watering and substrate drainage to avoid them and have happy plants.

When there is fungus in the soil of the plants we can confuse it with water lime. If the substrate hardens and looks like fluff, it is almost certainly lime scale; just remove it from the surface with rainwater or distilled water. But if the mold invades the entire substrate, it is probably fungus, because it is very common for these fungi to grow on indoor plants. The mold is part of the substrate of our plants, but if it spreads too much, we have to act.

Why do fungi appear on plants?

1. They usually appear due to an excess of humidity, either because we keep on watering excessively or because we do not have a good drainage. Now the habit of leaving water in the plate becomes dangerous.

2. Poor ventilation also has an influence: we no longer open doors and windows so much, but the temperature is still warm and the plants feel it.

3. And the biggest risk factor is leaving fallen leaves on the surface, which generate this mold as they decompose.

And if they are already here, how can I eliminate fungi from plants?

- Quarantine: remove the affected plant so that it does not infect the rest of your plants.

- Remove the old stuff: if it is superficial, remove the top layer of soil, but if it is deeper, renew the substrate and clean the root ball.

- Deep cleaning: prepare your tools and disinfect them, including the pot, if you are using it again.

- Cut to the chase: remove all affected parts, leaves and stems, if necessary, so as not to leave diseased parts.

- Stop watering: let the substrate dry out before watering again.

- Plant Spa: clean the plant, leaves and stems and use a good fungus treatment every two or three days, until you see it recovered. The Plants ECO First Aid Kit has everything you need to keep your plants healthy and clean of pests. 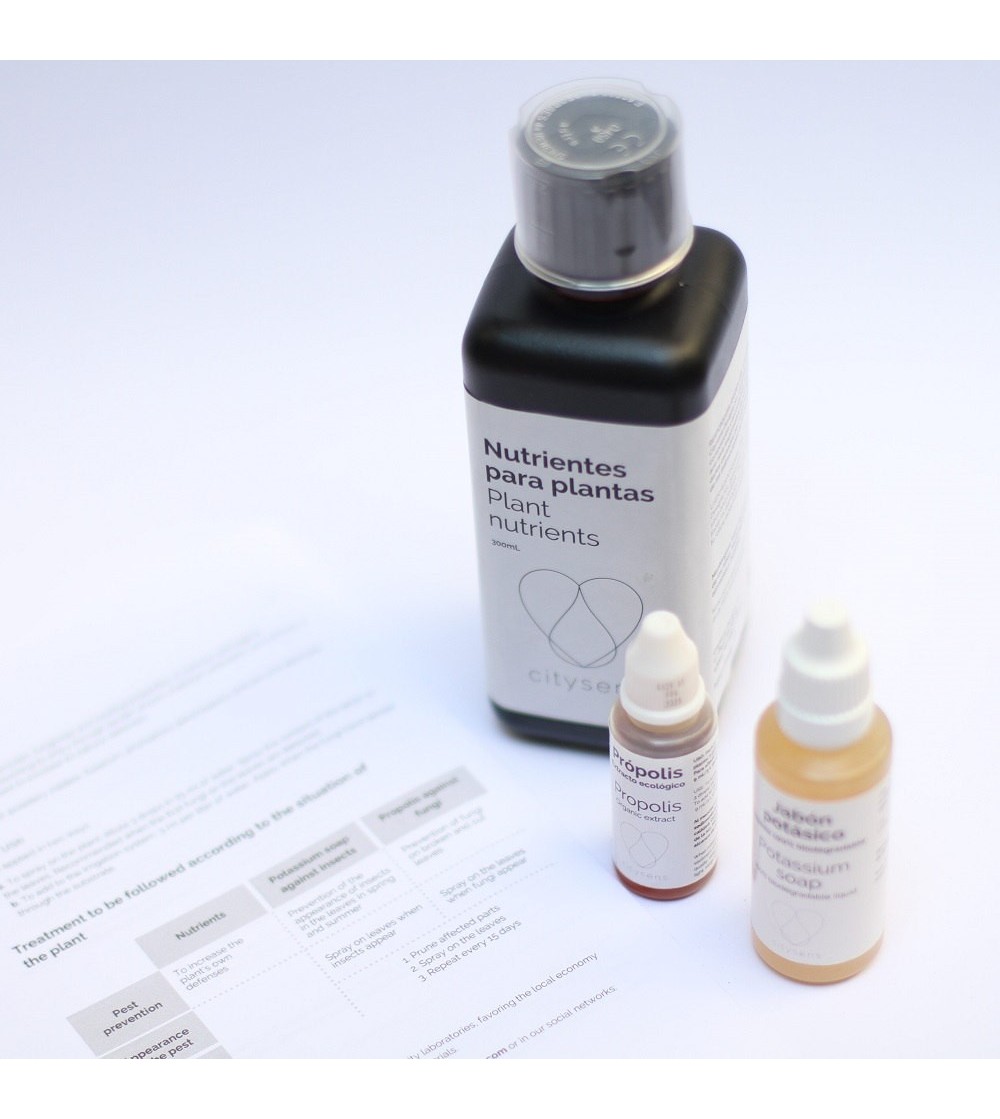 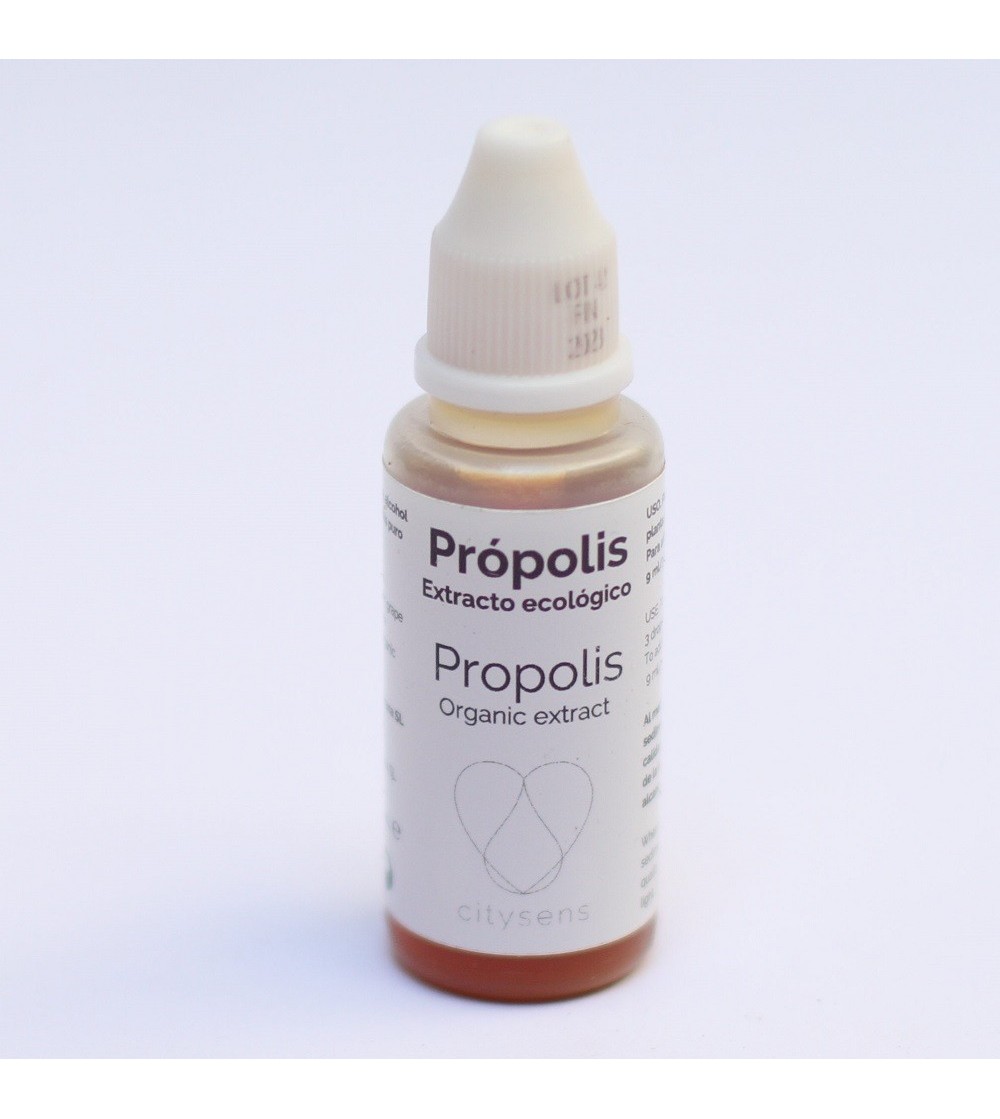 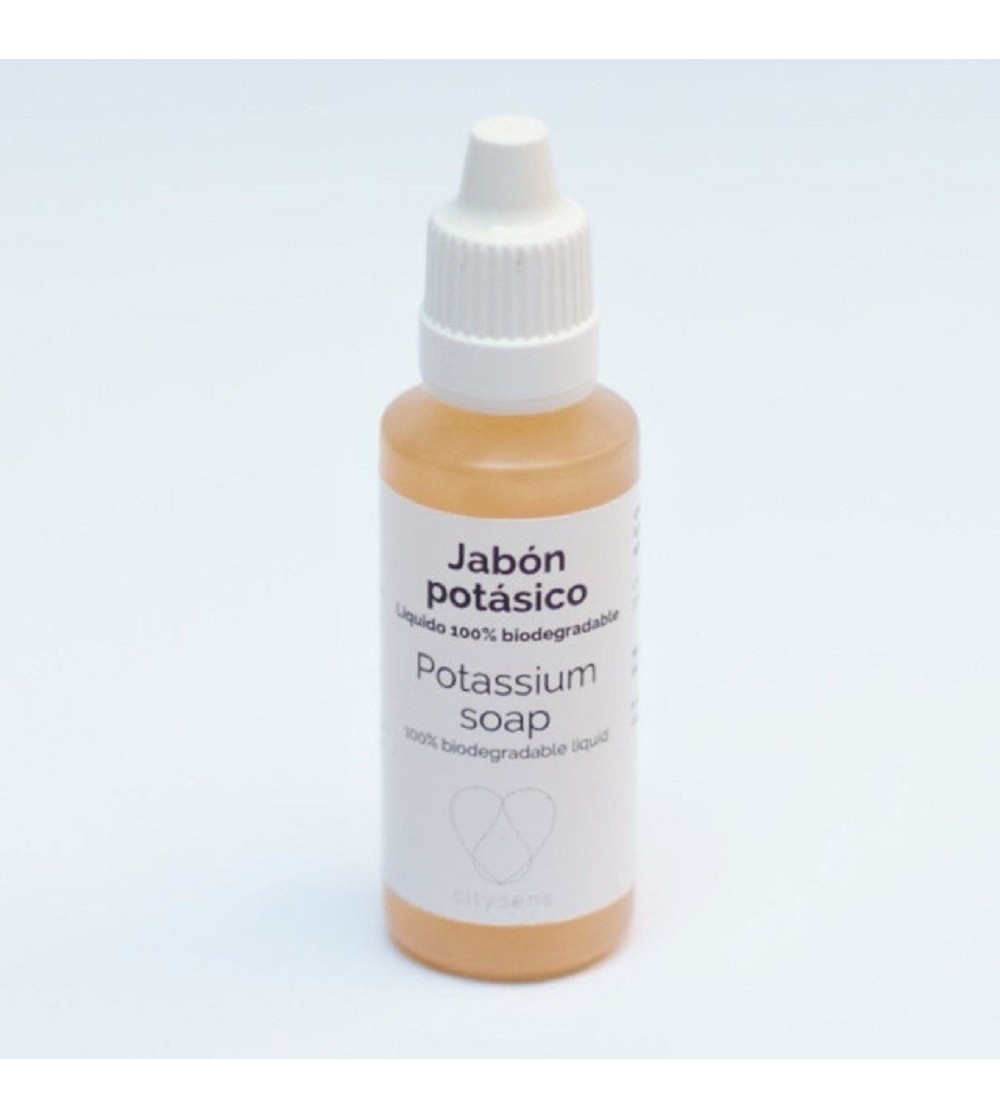 We hope that with these tips you will never see fungus on your plants, but if one day it happens, you already have all the keys to save them.